Additional education:
Kyiv school of radio electronics from 1985 until 1987

Skills:
Kiev special enterprise computer Science (setting radio-electronic equipment, electrical installer) from 1989 until 1990;
Repair and adjustment of home appliances from 1998 until 1999;
Repairs, maintenance and adjustment of computer and office equipment from 1999 until 2017;
Installation and configuration of video surveillance systems from 1999 until 2017;
Freelance police from 2011 until 2017;
Hausmaster (electricity, plumbing work, carpentry, repair TV, video and audio, repair household appliances) from 1990 until 2017.

KSP VTI from 1989 until 1990
at this company, I worked as electrical installer, my duties were installation and repair of computer equipment

JSC “Hradobank” from 1996 until 1996
at this company, I was inspector of health, my duty was the guard of facility

Real estate agency “Lehasy” from 1996 until 1997
at this company, I worked as broker. My duties were rent, purchase and sale of real estate

KSP VTI from 1997 until 1998
at this company, I worked as driver, my duty was the guard of facility

State Enterprise DNDI ASB, “Computer Technology Center” from 2000 until 2007
here I worked as manager. My work were adjustment, repair and maintenance of computer and office equipment; installing the software; maintaining customer database for service and maintenance

LLC “ELEKOM” from 2007 until 2008
at this company, I worked as a manager. My duties were repair of audio and video equipment

HBK “Dnipro” from 2008 until 2017
here I worked as Chairman of the Board. I provided business activities in garage cooperative, organizational activities, concluded contracts, etc.

The vacancy for which I am applied
everything connected with electricity, security systems and video surveillance, computers and office equipment.

Additional skills
I am owner of driver license, category "B", experience - 27 years

Personal goal:
due to my broad and specific knowledge with electricity, security systems, video surveillance, computers and office equipment I am looking for companies which involved in these business spheres

The main features of my character:
punctuality, diligence, sociability and commitment. 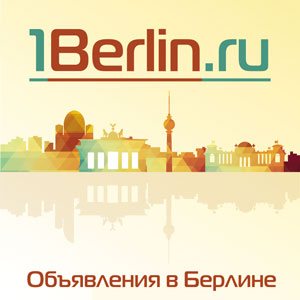 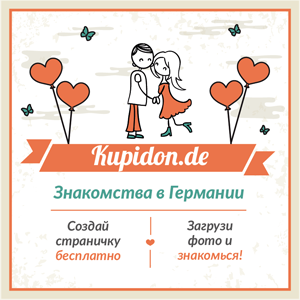 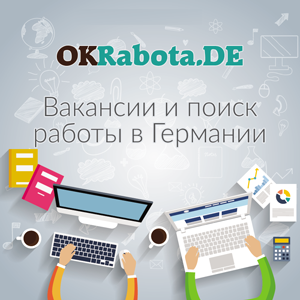 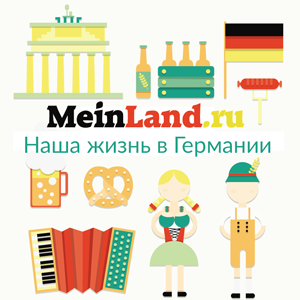